Today we left Makanya and headed on to Korogwe.  Now in a hotel with a shower, FINALLY we have settled in and are ready to continue our work looking forward to the many children we will see tomorrow.
Since we were without internet for the entirety of our stay in Makanya, we have much to blog about.  We arrived in Makanya on the 18th.  It was an interesting change from the cities we had stayed in previously.   During our four days in Makanya we had the opportunity to teach our lessons to a preschool/kindergarten class of nearly 130 children and to travel to some public schools.  Pastor Ibrahim gave a short message to the children in the primary school and Pastor O. talked with the older students about God’s grace.
Some things that we learned during our stay in Makanya
--The HIV/AIDS percentage in the Makanya area is over 70%.
--The Makanya area is currently in a 3 year drought.
--There is a large population of Muslims in the Makanya area.
--The stars in Africa are absolutely insane.

On Saturday, Pastor O. was in charge of a seminar for the elders and pastors in the area.  Seeing as we had no plans for the day, we put our hiking shoes on and headed up into the mountains (large hills…mountains have snow on them year-round).  We got to see the city from a new point of view.
On Sunday Randy had the privilege of preaching….3 times!!! Of course the choirs were amazing (both the children and the adults).  We were called on to sing 3 hymns in front of the church.  The church service lasted over 2 hours, and immediately following the service Randy was gifted a chicken (we ate that kuku for supper). Next, we loaded 19 people into the Dala Dala, plus four on top, and two on a motorbike.  We headed out into the bush to visit a Maasai village.  Randy preached again and Pastor O. baptized a little girl.  We feasted and headed even further into the bush to another, even smaller and more traditional Maasai village.  Randy preached his sermon for a third time and Pastor baptized three more children.  After the service an elder in the congregation stood to thank us for coming and tell of the needs of their church (this is common in the churches that we visit).  But this was different.  Even though this village did not have water (they use donkeys to bring the water in from Makanya...a 4-5 hour walk) and many of the children were hardly clothed, the elder asked for two simple things: a hymn book and a Bible so that they could worship the Lord.  At first, it didn’t sink in that this was all that they wanted.  Their love and desire to serve and worship their Savior were incredible.  Without a single Bible or hymn book they still sang their praises to the Lord.

It’s a real struggle to express the emotion and the reality of the things that we saw there and everywhere we’ve been.  We have been uplifted and reminded by Paul’s words to the Romans.
“…for the kingdom of God is not eating and drinking, but righteousness and peace and joy in the holy spirit” Romans 14:17

In Christ,
Ashley, Lucas and Jessica

PS - a quick Happy Birthday to Tom Tom up there in Kenya!
Posted by Todd H. Ohlmann at 11:57 PM 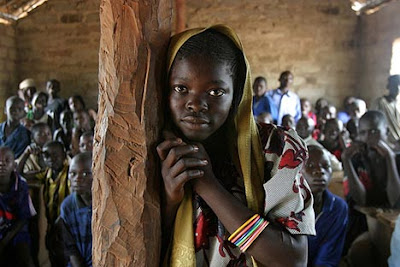 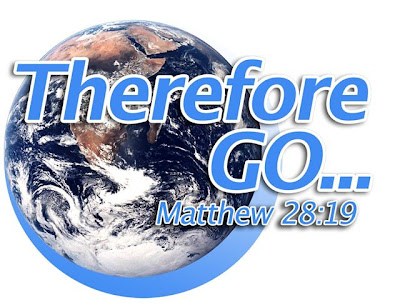 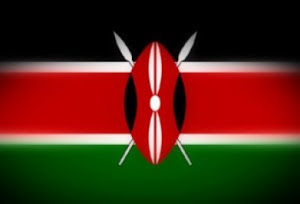 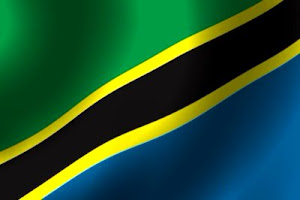